Settling into David Smooke‘s nonopera, “Criminal Element“, is akin to letting a book of Rorschach paintings fall open in front of you. As each of the five scenes unfolds, the pages of that book flip in the breeze. That is to say, a nonopera in an invented language can take on myriad meanings and plays out the perceptions of those watching and listening. Gazing around the sultry Area 405 in Baltimore on Saturday night, there could have been as many interpretations of Smooke’s work as there were people crowded into the performance space. Rhymes With Opera singers Elisabeth Halliday, Robert Maril, and Bonnie Lander with the SONAR new music ensemble quartet under George Lam‘s conducting excelled in the performance of this work creating numerous audience entry points to a work that could be intimidating to some. Rhymes With Opera also used the evening as… 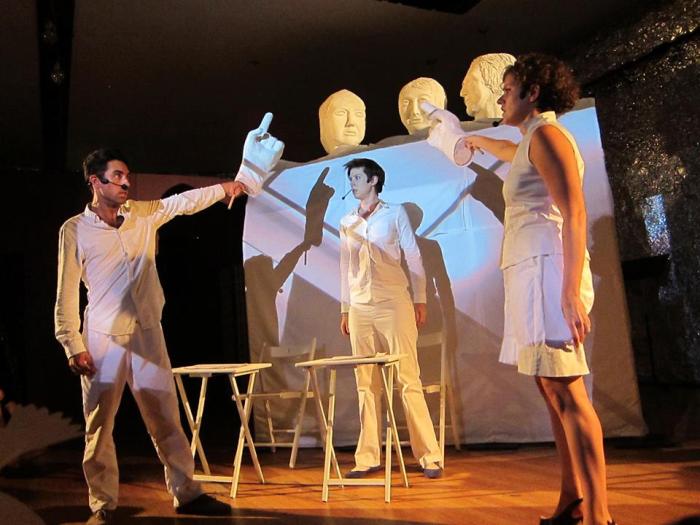 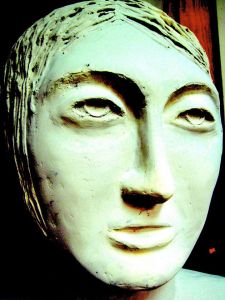 A small but full and dedicated sold-out audience filed into JACK Space in Brooklyn last night to witness the first performance of the fully-staged version of Criminal Element, a one-act chamber opera commissioned by Rhymes With Opera from Baltimore-based composer David Smooke originally in 2010, when it was being performed as a concert-only work in selected cities. END_OF_DOCUMENT_TOKEN_TO_BE_REPLACED

Rhymes With Opera, an ensemble dedicated to commissioning and producing new operas in Baltimore and New York City, brings their first-ever revival to Brooklyn’s JACK Space on July 11, 2013 at 7:30pm, and Baltimore’s Station North Area 405 on July 13, 2013 at 8pm. This production includes a fully staged performance of David Smooke’s Criminal Element, a work that RWO commissioned from Smooke in 2010, and is scored for three singers and a string quartet.

Composer David Smooke calls Criminal Element a “non-opera” that was inspired by the story of outlaw French bank trader Jérôme Kerviel and his British counterpart Nicholas Leeson, told through a language invented by Smooke. Baltimore Sun critic Tim Smith described the 2011 concert version as “a highly creative, absorbing experience.” This new, fully staged production will exponentially increase the creativity quotient, incorporating the talents of several Baltimore artists. MICA faculty member Valeska Populoh is designing and co-directing the production, and is creating massive puppets that will tower over the singers as an integral scenic element throughout the work. Margaret Rorison of the Red Room Collective (video design) and David Crandall (lighting design and technical director) will join Populoh and Smooke on the production team. Rhymes With Opera’s trio of singers will be accompanied by a string quartet from Baltimore’s SONAR New Music Ensemble.

David had a few minutes to speak about newly-staged puppet opera. END_OF_DOCUMENT_TOKEN_TO_BE_REPLACED 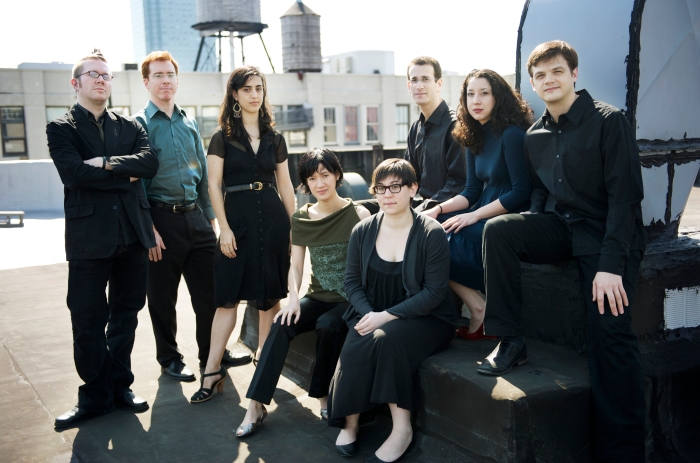 Other than my highly-expensive coke and chocolate brownie (Thanks, Joe’s Pub food policy), the evening for the chamber group American Contemporary Music Ensemble (ACME) left me feeling much more assured and happy I was there to capture it. It was quite a crisp, vital program in the intimate setting of Joe’s Pub, a place that one associates more with indie rock, but these days there’s hardly a chasm between the two anyway. END_OF_DOCUMENT_TOKEN_TO_BE_REPLACED