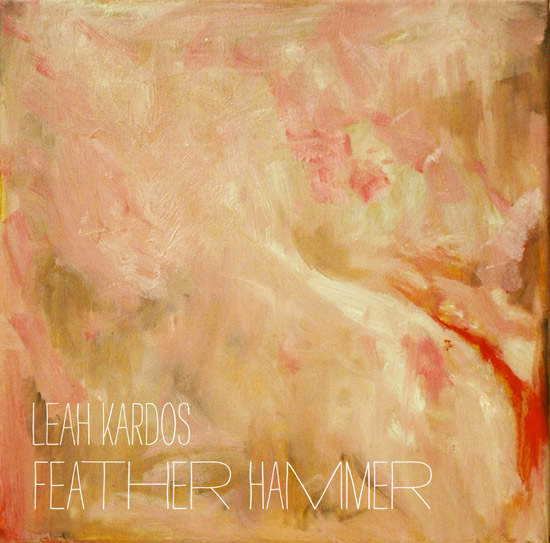 This being the end of the year, and the fact that this is a music-oriented blog where I’ve been keeping up (or trying to keep up with) the artists and relevant releases, I have to confess that I don’t really have the extensive lists that people have been posting on their respective pages. BUT I do like these a lot, and having listened to them all the way through as one should (I listen a few times before I write about them), I can safely say they are worthy of inclusion for any kind of year-end best releases list.

A big reason for the short list is simply because I’m unemployed and don’t have the money to purchase CDs like I used to. There have been a few opportunities to hear some great recordings that I will definitely list on here as my favorites for the year, but it just won’t be a Top 50 or Top 25.

And even though it’s comprised mostly of classical/new music, I’ve decided the addition of Mark Mandeville and This Frontier Needs Heroes (both being indie folk recordings) is not so crazy given that lots of people have hip-hop and rock on their lists with the classical releases.

My apologies for any exclusions.

And they are in no particular order:

16. So Percussion
Steve Mackey: It Is Time
Cantaloupe Music

17. ensemble et. al.
When The Tape Runs Out
Self-released

18. Andy Akiho
No One To Know One
Featuring Nicole Camacho, flute; Mariel Roberts, cello, and others
Innova